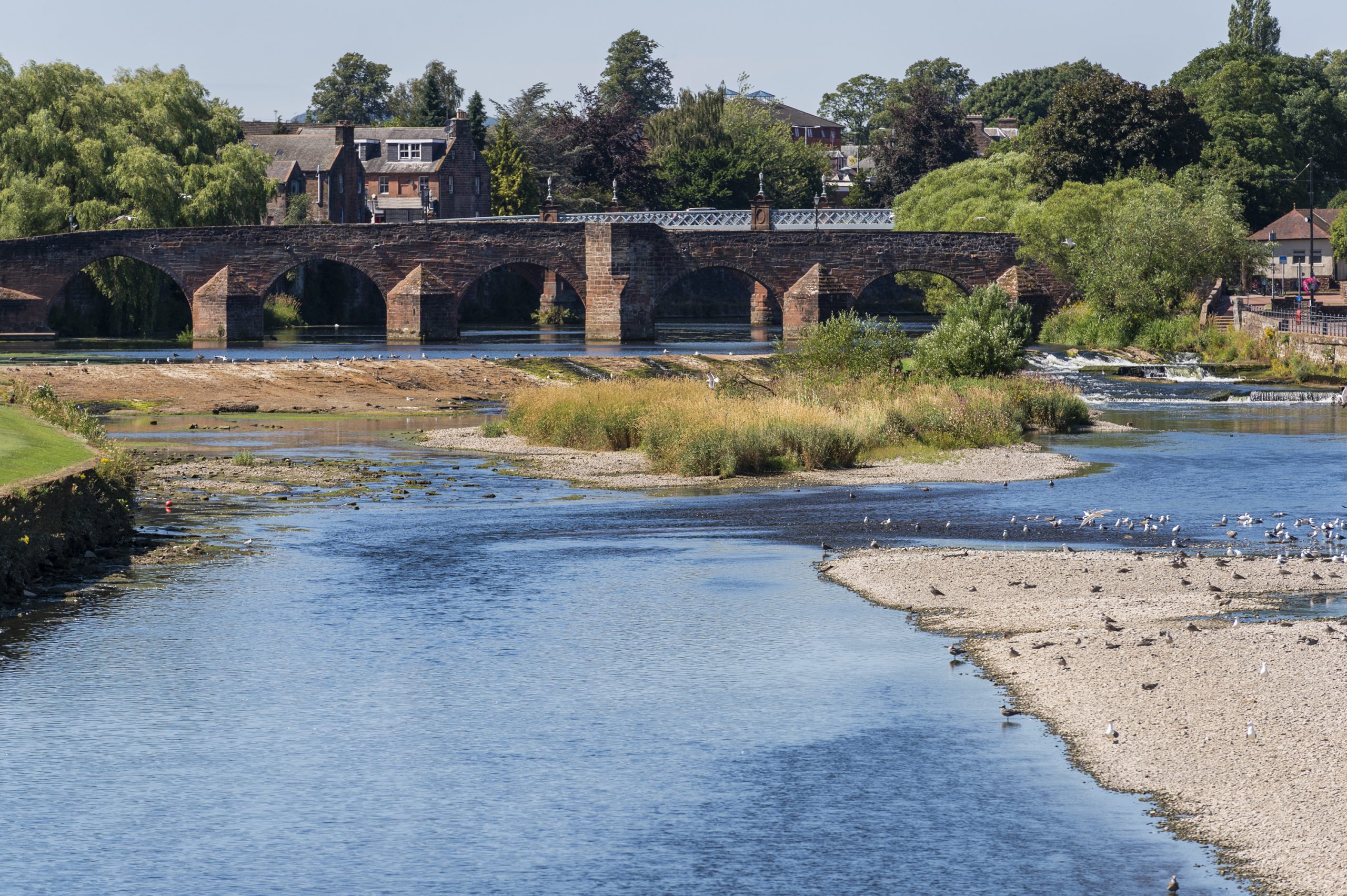 Water abstracted from rivers and ground water is used to support many activities from producing mineral water to cooling power stations. Most people who want to abstract more than 20 m3 per day need a licence. Subject to any conditions, an abstraction licence allows a person or organisation to take a certain quantity of water from a particular location and source of supply. It also guarantees that no one else who applies for an abstraction licence can take a share of water that is already allocated. Over 20,000 abstraction licences have been issued in England and Wales. As the population of England and Wales increases and climate change takes hold the demand for water is growing and pressure on our water resources is increasing. Our current water abstraction licensing system will simply not be able to cope in the future.

The Water White Paper (Water for Life) sets out a clear case for change. Defra and the Environment Agency worked closely with stakeholders to assess the impacts that different reform options may have. Risk Solutions led a team of experts, including HR Wallingford, AMEC Foster Wheeler and London Economics in a project to assess the impacts that different reform options have on people and organisations that rely on abstracted water. The work considered the different benefits, costs and risks of each option and as far as possible quantified the level and distribution of these impacts.

How we did this

This was a very complex problem requiring us to understand and model the interactions between hydrological (river and ground water) systems and the behaviours of abstractors in to the future, against a background of changing economic and climatic conditions.  We have produced linked agent based behavioural and hydrological models for ten catchment types based on real catchments in England and Wales.  We used a highly participative approach involving as many abstractors and experts as we could in the process of developing and testing the models.

We used the model with Defra, the Environment Agency, the Welsh Government and National Resources Wales to explore how the different catchments responded to the different mechanisms for reform and to inform the design of a hybrid system that could be tailored for application to different types of catchments with different hydrological, ecological and abstraction challenges.

Benefits of this work

Our work was used to inform the Government’s Impact Assessment of the reforms, which presents the evidence for why reform is necessary and the preferred approach.

the proposed policies to be refined by encouraging more systematic consideration of their design, and

greater understanding of the possible impacts of the reforms to be developed with analysts and stakeholders.

What reviewers have said

“an impressive feat of modelling”

“a well-written report and an ambitious and successful modelling effort”