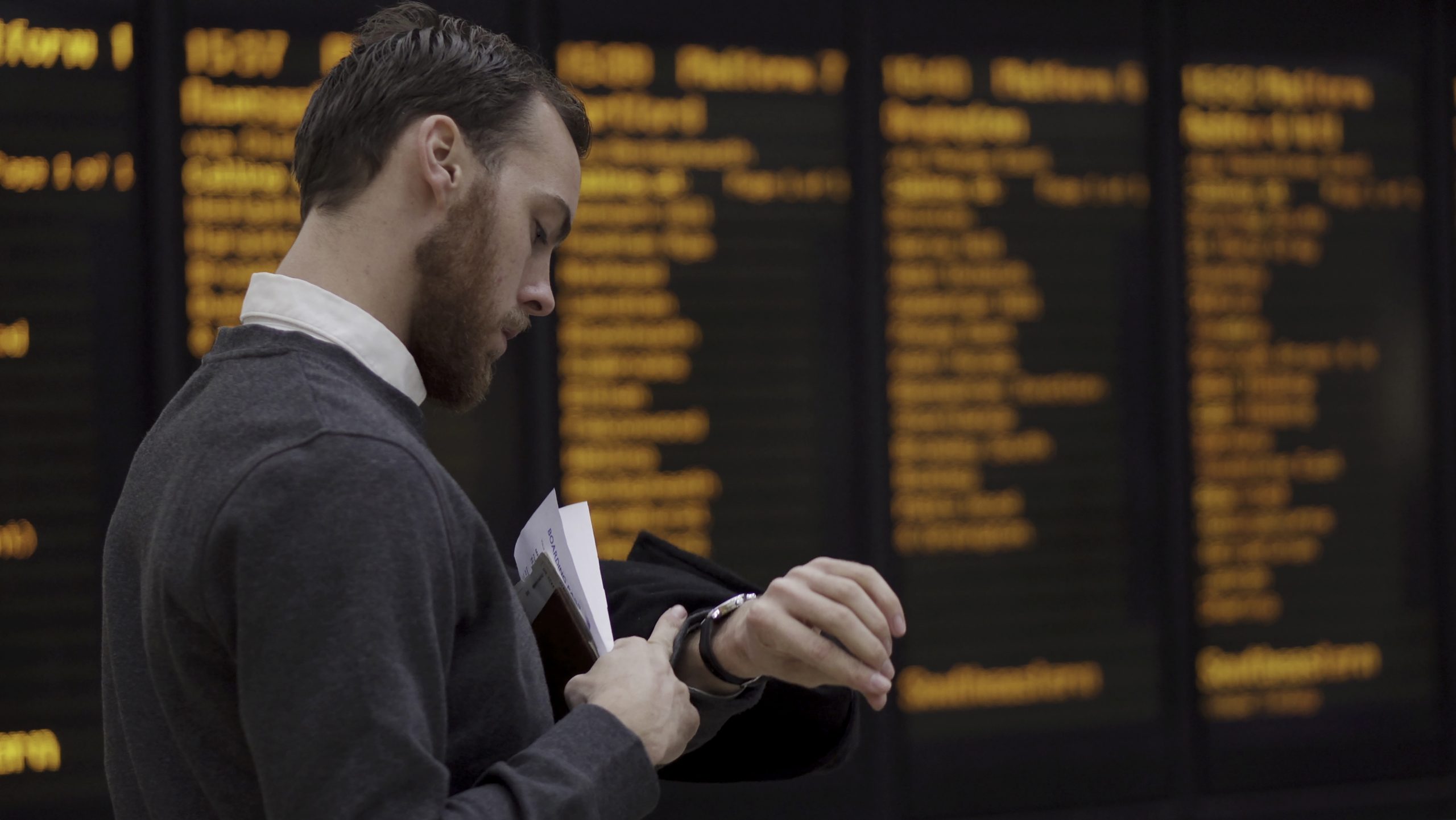 UK passenger journeys have doubled over the last 20 years and the high growth trend is expected to continue. With critical parts of the network running close to capacity during peak times, small delays can easily propagate and be difficult to recover. With service reliability resulting in 16.7m delay minutes in 2018/19 there is pressure on the industry to achieve performance improvements to run more trains on time today, while improving the rail performance of tomorrow.

This project explored the feasibility of using data-driven modelling to simulate train services and identify the root causes and consequences of reactionary delay, which accounts for around 70 percent of delay minutes.

The agent-based model runs on a Windows laptop/desktop and characterises train services as individual agents that move along routes defined by a timetable and follow predefined rules. These rules determine when and how trains can travel between locations, and when they stop or pass at locations. They also create conflicts that result in reactionary delays. Delays due to incidents associated with trains and locations are applied at random, are characterised to represent typical UK rail operations, and can be changed to represent alternative scenarios.

The model uses this information to simulate hundreds of days of rail services and produce to-the-second delay data for individual train services and station stopping points. It is data driven, so is able to model different types of delays, scenarios, and routes, by changing the input data.

The interactive visualisation tools were written in Java, which can be used on Windows, Mac and Linux platforms.

The agent-based model was used to simulate train services on the Great Western Railway route from London Paddington to Bristol. The model, combined with visualisation techniques, successfully identified the root causes of reactionary delay and predicted the effectiveness of interventions that could be taken to improve performance.

Impact and benefits to the rail industry

The project showed that insight into the underlying causes of reactionary delay can be used to make more informed interventions that help to improve service performance. The tools that were developed can also be used to:

With further development the tools could also be used to:

“A tool for modelling reactionary delay has the potential to function as a tool for estimating the performance impact of a new timetable, and this has been of particular interest to Great Western Railway, given the introduction of a new timetable later this year. The model developed by the project team is able to compare the performance impact of different timetables via user-configurable inputs and parameters”.

Working For:  Rail Safety and Standards Board Ltd